On site with Enel: system control 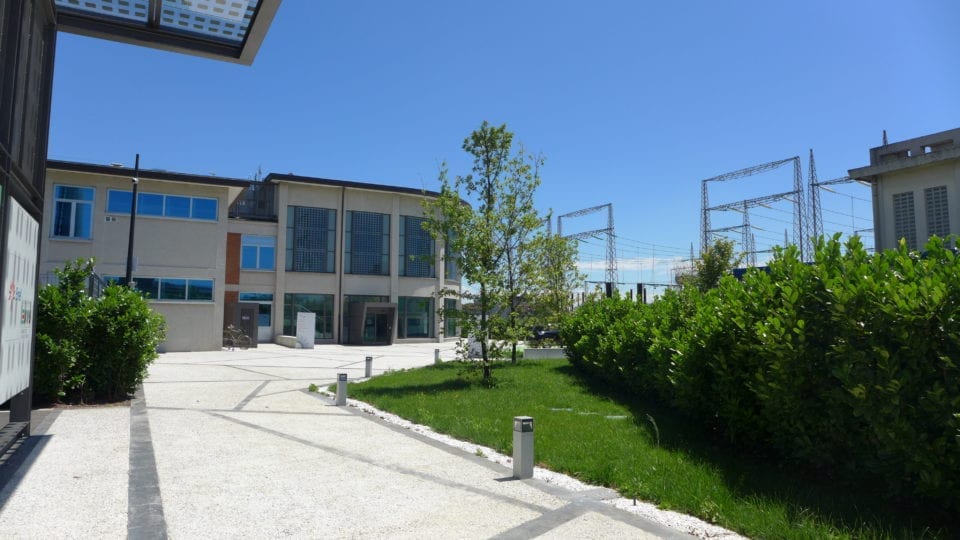 There is a facility 30 minutes from the centre of Milan, Italy, at the forefront of the evolution of smart grids. A place where smart meter data is already being used to automate electricity distribution, manage the increasing demands of renewable generation, aid maintenance and ultimately improve the overall customer experience.

The Smart Grid Laboratory belongs to Enel, a multinational manufacturer and distributor of electricity and gas. Network visited the company at its facility to see what the future could hold for UK distribution network operators once consumption data is unlocked by the approaching smart meter rollout.

The transition from distribution system operator to distribution network operator (DNO) is only just beginning in the UK, with DNOs largely blind to the energy flows on their system and passive in managing them.

In contrast, Enel is already operating in the ‘promised land’ with reams of consumption data collected by smart meters. The company already has 32 million smart meters installed in Italy, a figure it expects to increase by 17 million by 2017. This data is being put to use in the backbone of Enel’s smart grid: its distribution management system (DMS).

The DMS, developed by Schneider but fully customised by Enel to meet its own specific needs, is a diagrammatic representation of its network in five levels of increasing detail. A month’s worth of historical data from smart meters is mapped onto the system and combined with weather data collected from a separate satellite application to reveal the likely electrical flows in all branches of the system. This includes direction, quantity of power and current.

Enel has multiple uses for the software. It is used live on the network but also within the Smart Grid laboratory for testing. In Italy, the DSO has 28 control centres, each with its own supervisory control and data acquisition (SCADA) and DMS, allowing it to remotely control 2,500 high-voltage and medium-voltage substations. There are also 426,000 medium- and low-voltage substations across Italy, 30% of which are also remote controlled.

Enel says having the smart meter data is game-changing. With 26GW of distributed generation installed on its network, experience is no longer enough to manage the system. Every day the power flows are different, with renewable output impossible to predict accurately, mainly due to changes in the weather. This means even the smallest change runs the risk of potentially tripping significant sections of the network.

The first main benefit of the DMS is to find the most efficient topography of the system. When the software was implemented three years ago, Enel calculated that 20% manipulation of the network would save 80% of energy loses. But the ever-increasing levels of renewables on the network mean this topography needs constant review. The company has written a guideline that has to be run every six months to ensure the best topography is being utilised.

A second benefit is in planning maintenance. In many cases it is possible to redirect flows only at certain times of the day where there is distributed generation due to sun intensity, thereby allowing assets to be disconnected from power. The DMS is able to calculate both the best topography and the time frames for maintenance.

Another area where the DMS is irreplaceable is in resupplying an area after a large fault on more than one primary substation. The DMS automatically calculates a sequence of manipulations that need to be applied to resupply the area, such as suggesting boundary points that need to be closed to resupply feeders. But it also flags up to the operator how these decisions will affect other sections of the network.

This sequence is then fed through to operators within the control centres who are able to implement them through the live SCADA system, which is set up to the same configuration as the DMS. In real-time mode, all changes on the SCADA are inputted back into the DMS, affecting the predictive algorithm used to calculate energy flows and ensuring they remain as accurate as possible.

The DMS has a second purpose: within the Smart Grid Laboratory itself for testing. The laboratory has a mock section of network installed beneath the floor. This allows Enel to test equipment for use in substations on a “live” network before it is installed in the field. Components designed to Enel’s specifications by different manufacturers are tested simultaneously to ensure they all perform in exactly the same way.

Alongside its smart grid operations, Enel is heavily involved in the e-mobility sector, and has recently partnered with automotive manufacturer Nissan in a series of vehicle-to-grid charging trials. The first is underway in Denmark, with a second, larger, trial about to start in the UK.