National Grid has begun the process of auctioning off a 51% stake in its gas distribution business, Bloomberg has reported. 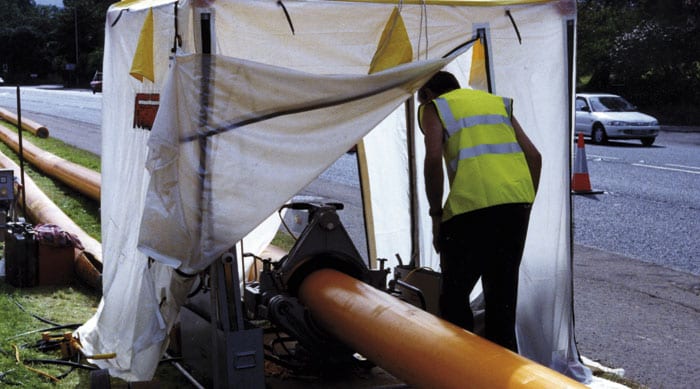 National Grid has sent out information on its gas business to potential buyers and has asked for first-round bids to be submitted by late September, according to sources quoted by news agency Bloomberg.

Interested parties are said to include: a consortium of Canadian investors and Middle Eastern sovereign wealth funds, which the Canada Pension Plan Investment Board is considering joining; a consortium including Allianz SE, the infrastructure arm of Australian investment bank Macquarie Group and Amber Infrastructure Group; and Chinese investors such as the sovereign fund China Investment Corporation.

Plans to sell a majority stake in the business were announced by National Grid in November at its reported its half-year results. At the time it said it would “return substantially all of the net proceeds to shareholders” following the sale, which it expected to be completed in early 2017.

In April National Grid published its response to a consultation on the sale with stakeholders which it began in February. In its full-year results in May it said the gas distribution business had made “good progress on the activity needed to create a standalone business that can operate efficiently, while maintaining its primary role as a provider of safe and reliable networks”. National Grid has been in talks with the Pensions Regulator about splitting up its £13 billion pension scheme ahead of the sale, the Mail on Sunday reported last month.

The business comprises of four gas distribution networks in the East Midlands, West Midlands, North West England and East of England (including North London), which serve around 11 million customers. In the 2015/16 financial year it made an operating profit of £878 million – up 6% on the previous year.